Former Smokejumper (MSO ’46) | Interviewed at the Smokejumper Reunion in July, 2015 | Montana
Return to ‘Stories by Person’ 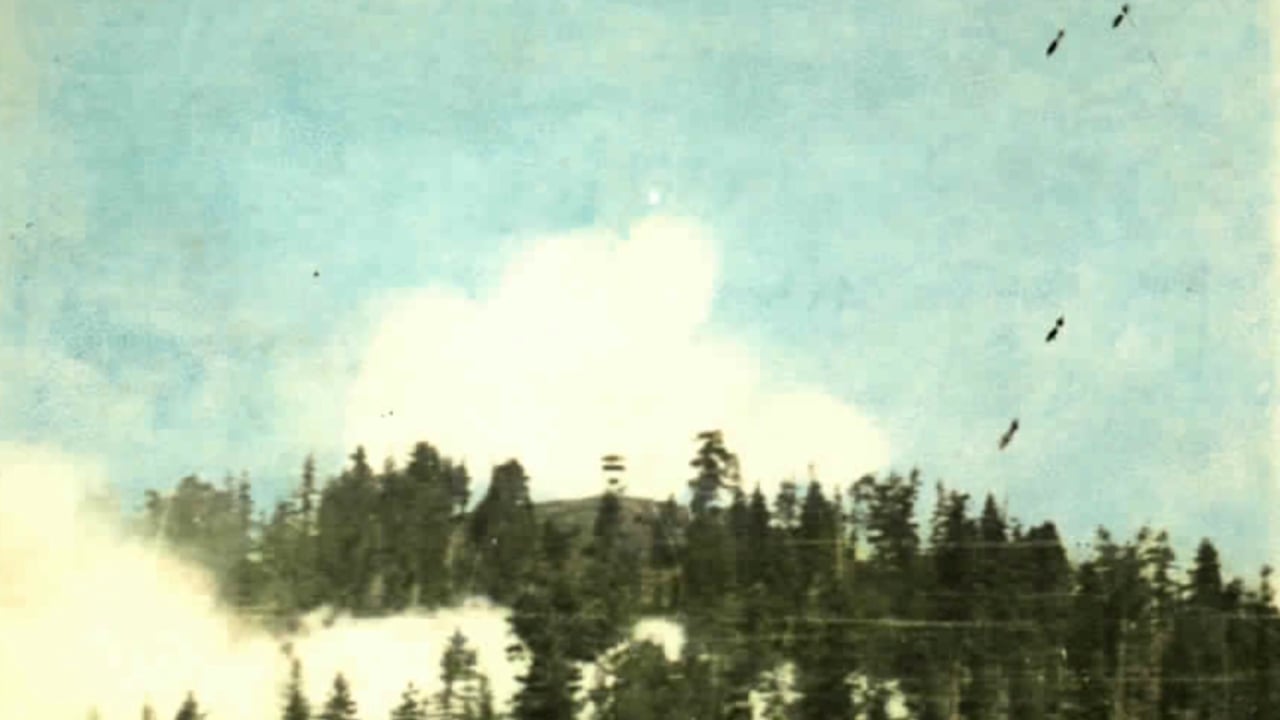 Here are some of Ronald’s photos for your viewing enjoyment! 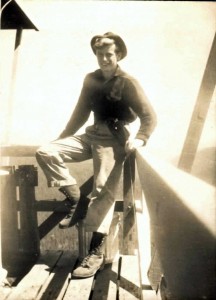 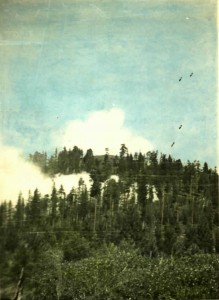 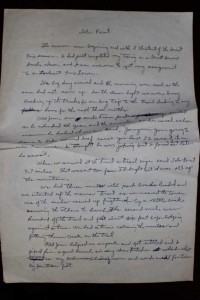 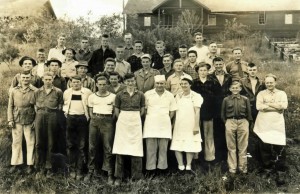