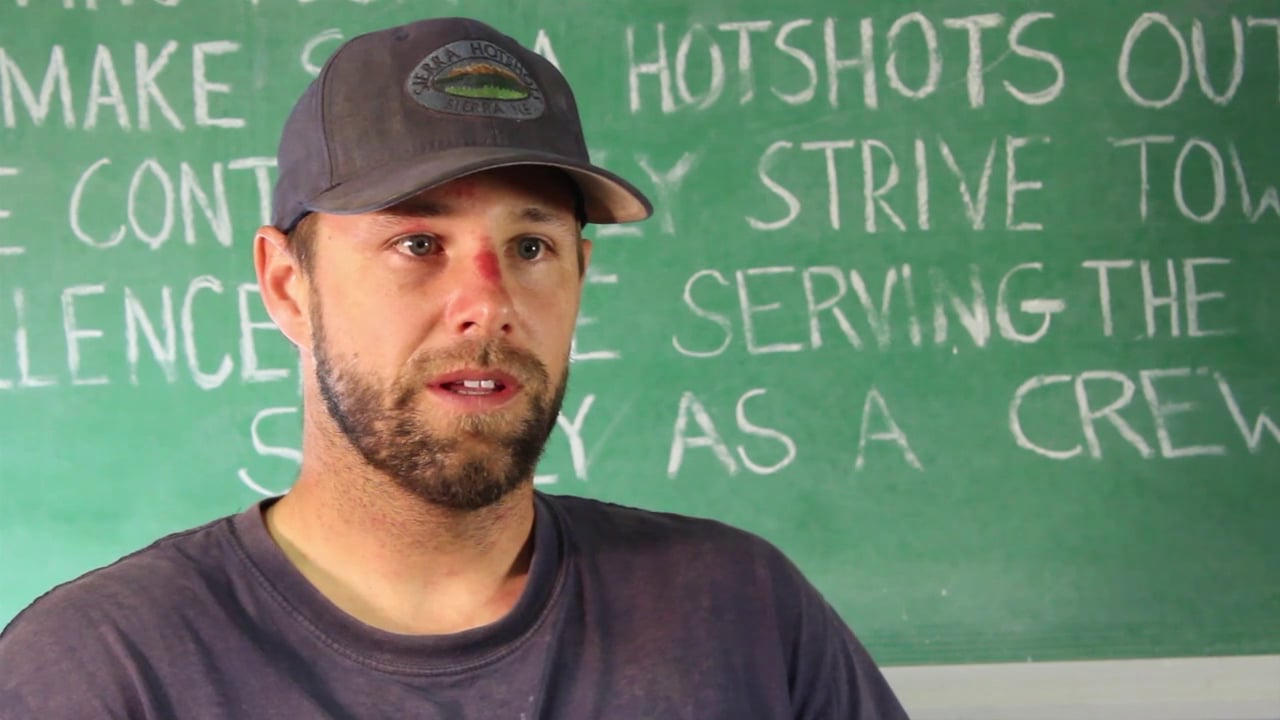 Nick Robison, a Hotshot Squad Leader, talks about how he progressed through positions on the crew and his favorite aspects of fighting fire - the camaraderie, sense of family, physical challenges, and outdoor work environment. Interviewed:04/2014

How does Nick view the role of fire in the environment?

“I think that when done right, and when done tactfully, I think fire in the environment is a really good thing. I think it is something that when in a controlled environment, and the right times of the year, it just does really well. It takes out, you know, what needs to be taken out, as far as brush, and let’s trees grow to be taller, and makes everything kind of more of a park-like setting. I don’t know if you’ve been up in Yosemite, but you can see how nice Yosemite looks and it’s because they introduce so much fire to Yosemite.  Then you look at some of these other forests and they’re just too cluttered with stuff and it takes away from some of these bigger trees and makes them stress really hard (to get water and sun and all that stuff).

So, I think that if we introduced it more, then possibly some of these fires, some of these bigger fires, would be a little bit less consistent. It seems like every year there’s at least one or two really big fires and I think if we were able to do more prescribed burning, and more stuff like that—introducing it at the right times—then there wouldn’t be so much fire at the wrong times.”